How to invest in Private Real Estate Deals 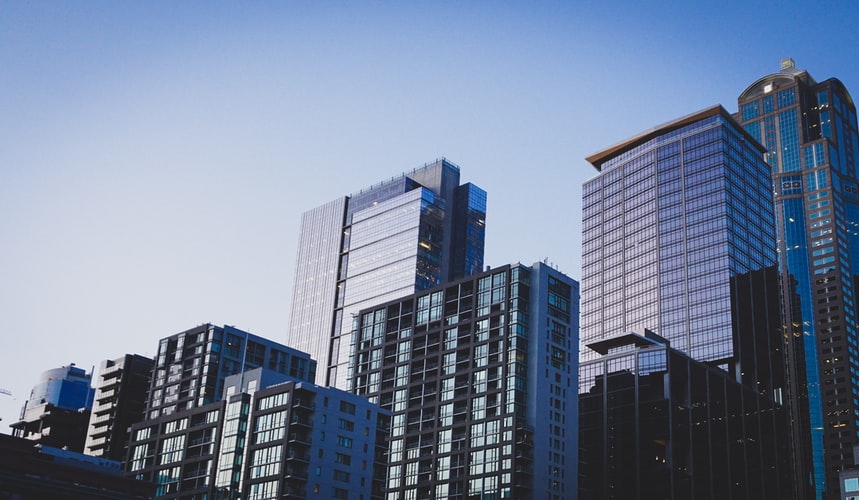 I believe real estate can be a wonderful investment and encourage people to include it in their financial plans.  The real question is HOW to do it – there are a number of ways to get exposure to this asset class.  A starting list is below:

Over time I plan on writing about as many different kinds of real estate investing as I can.  Today we’ll talk about private deals.

What’s a private deal?  It often looks like this: a friend of friend has a property under contract that’s a screaming buy.  He got it for 20% less than he thinks it’s worth, but it’s bigger than he has money for so he wants to spread the risk a bit.  He is inviting people to invest alongside him and take a share of property.  He’ll run it and get a fee for it, and if it works, he also gets a success fee.  All you have to do is put up $50,000 and wait for the checks to roll in!

This could be any kind of real estate – a fix and flip, a piece of land, or an office building.

The difference between a private deal and a private fund, is that a fund usually raises money for a general purpose and then secures properties.  In private deals, you are evaluating a very specific real estate investment and you are usually provided financial models and significant qualitative information to assess the investment yourself.

Should you invest in private deals?  The answer is almost always no, and here’s why.

OK, have I scared you enough?  While I said that in most cases you should run away from private deals, there are some ways to do this more wisely.  My tips:

Be especially skeptical of anything that shows a significant increase in rent.

In the end, if something doesn't feel like a slam dunk - you probably shouldn't do it. 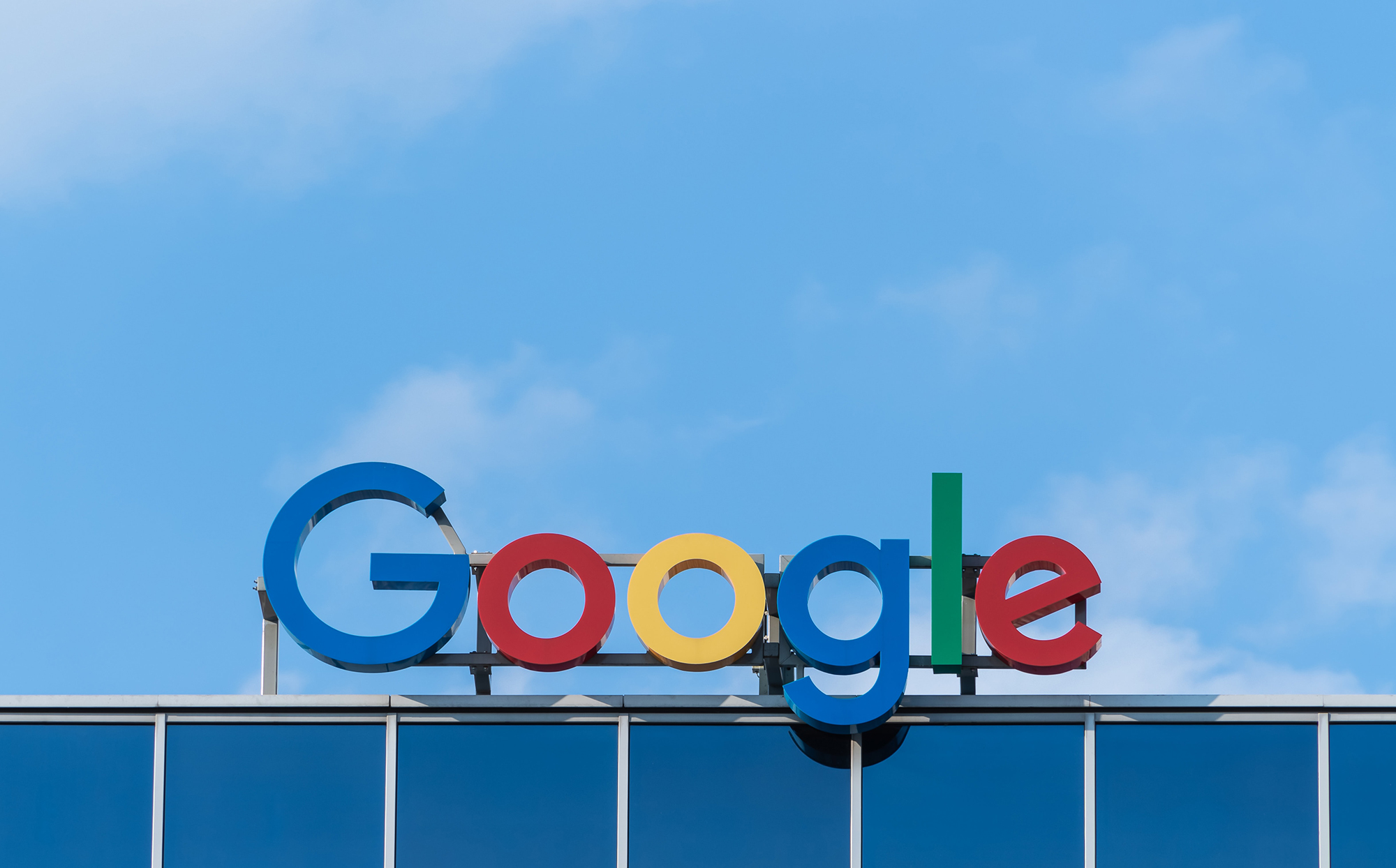 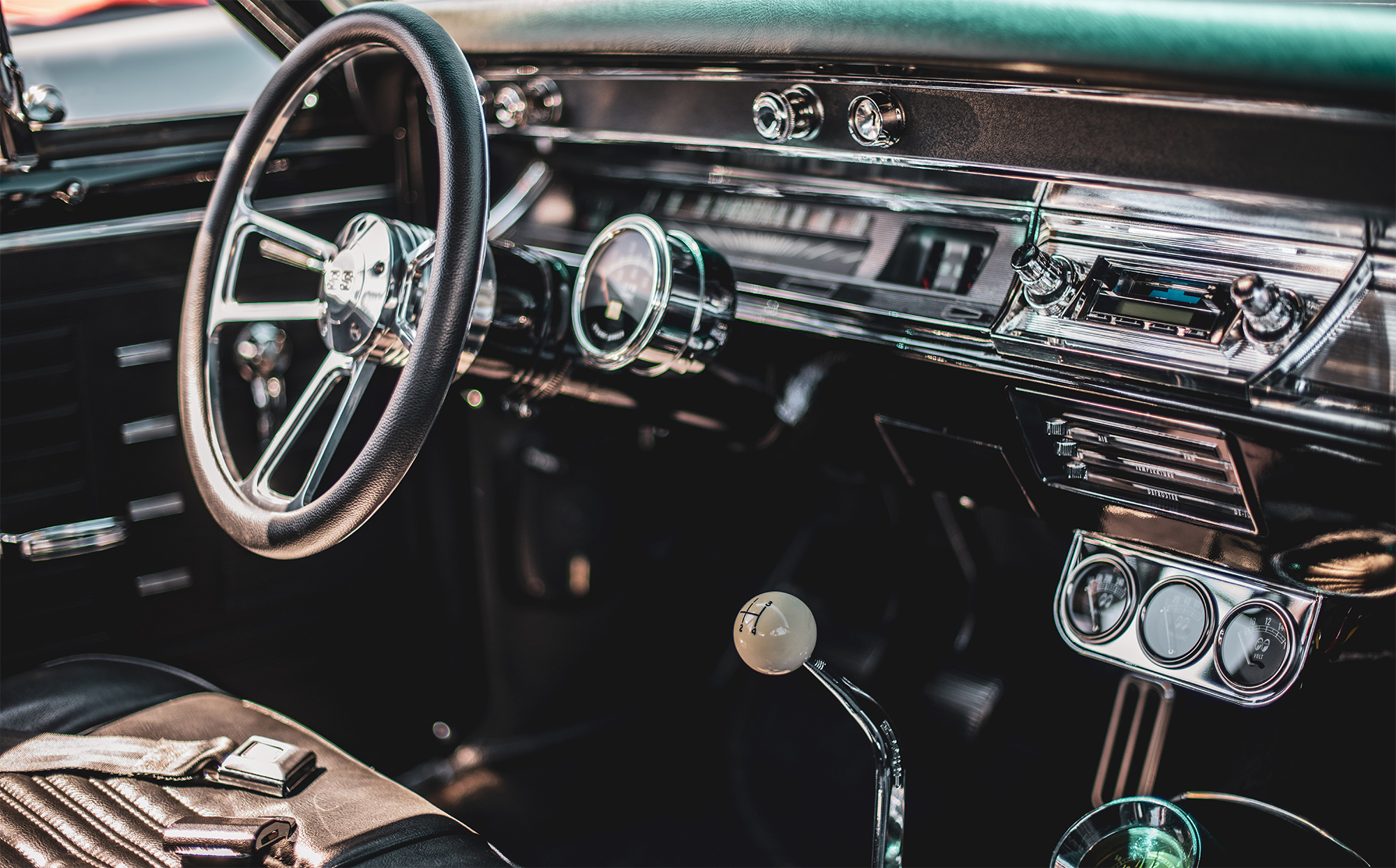