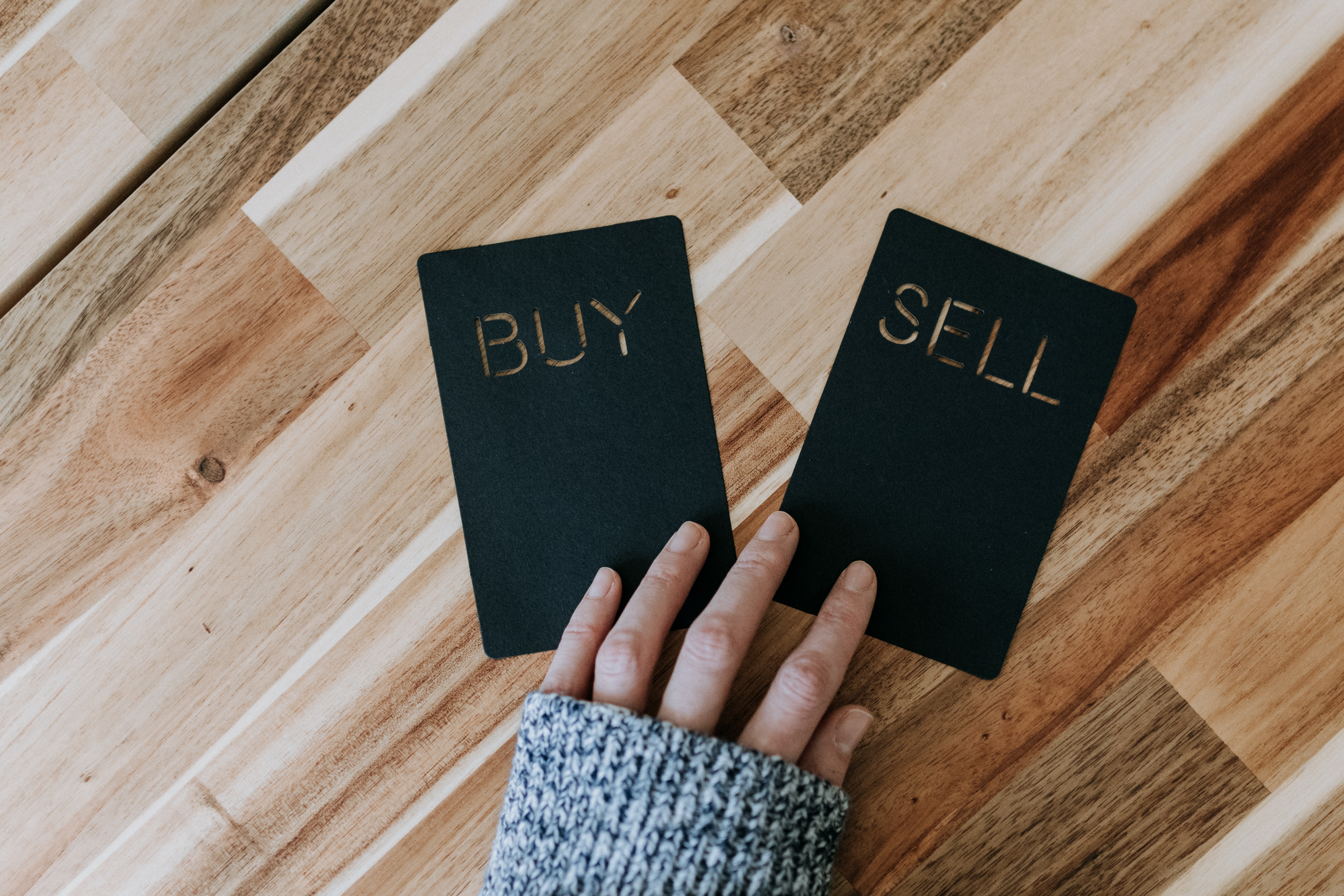 In a very nerdy moment on a long plane flight I asked and answered this question: over the last 100 or so years, when the market has fallen, what “metric” most likely predicts the best one year performance?

The only trigger that meaningfully predicted better future performance was #2, to buy when the market was about 6.5% below the average of the last 500 trading days, which has happened in 27 periods since 1929.

If you were to buy on an average day in one of those periods, you would have achieved a 22.6% one year return, and a 38.8% two year return.  In only three of these periods has the one year return been negative (2 of which were during the Great Depression).

From June 10th through June 23rd of this year, we briefly hit this trigger again.  Here is the detailed history:

This makes intuitive sense to me, as it takes a couple of bad years of performance for people to really throw in the towel and start saying things like “the market is dangerous”.  It reminds me of the old saying – buy when there is blood in the streets!

I never rely on one simple metric but this is one that corresponds to my sense of when a market is oversold.  Happy bargain hunting folks! 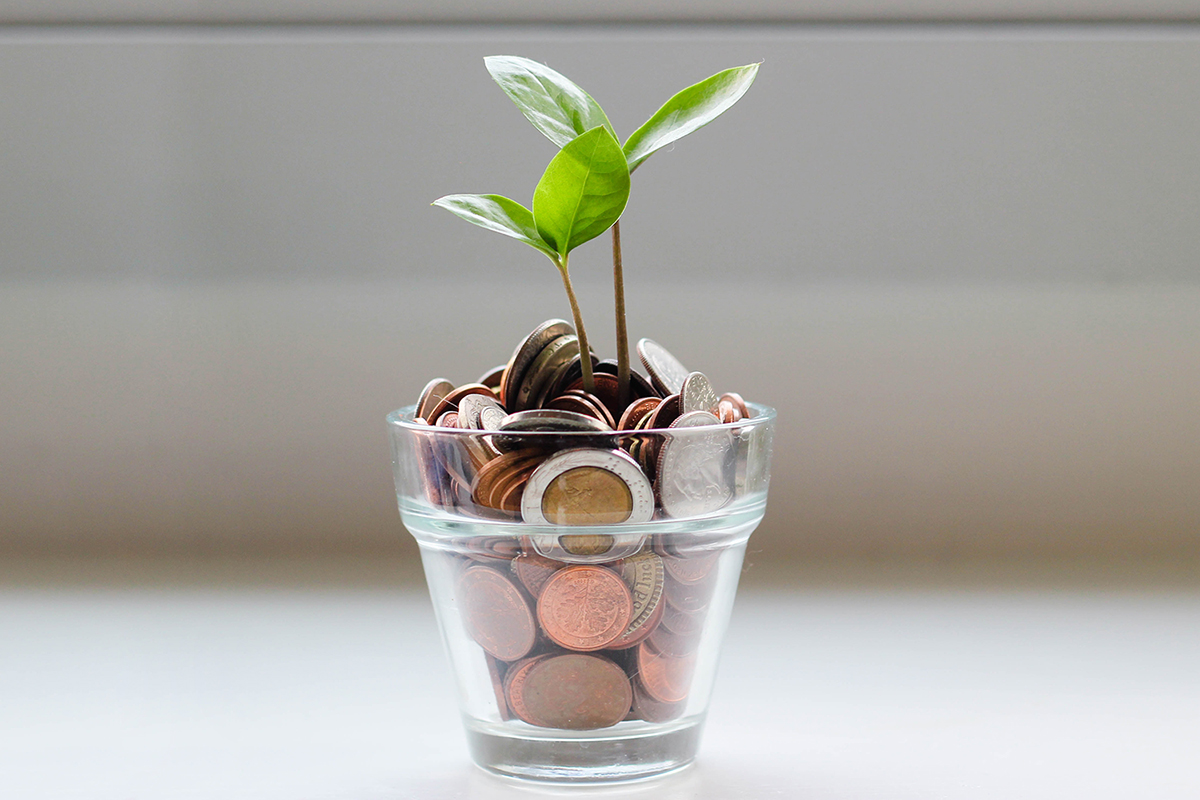