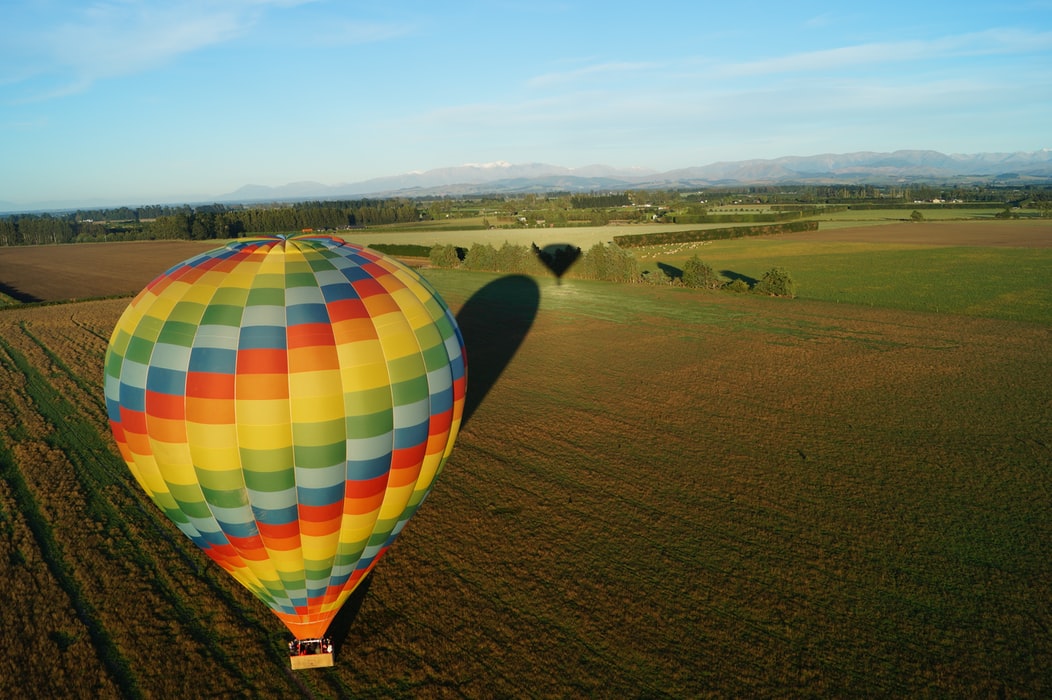 I’ve always loved the idea, and reality, of owning land.  In fact, the very best investment I’ve made in my life was in a parcel of land in a booming part of west Texas.  I bought (and eventually sold) a bunch of mesquite trees that have now been replaced by apartment buildings and single-family homes.

If you own a highly desirable parcel in an area experiencing an economic boom, the returns can be astronomical.  An early example was John Jacob Astor who was the first multi-millionaire in the United States.  His secret?  Buying raw land in New York City as the population boomed in the 1800s.

The reason why fortunes can be made in this real estate niche is that land acts as the “shock absorber” portion of real estate values, so its value is more volatile in both directions – up and down.  If you break down any real estate investment, it is primarily composed of land value and building value.  Over time, the building tends to age and eventually crumble.  So, if value grows, it is growing in the land.  This is an overly simplified view, but helps explain why a buildable parcel in San Francisco might cost $1mm and a similar parcel a couple of hours away might be $100,000.

Another nice part of owning land: no tenants.   No toilets, no trash, no hassles.  You write a couple of checks a year and move on with your life.  Simple simple simple!

A final benefit – assuming your land appreciates in value and you’ve held it for over a year, it is subject to lower capital gains rates than rental income.  If you’re going to make a buck, you might as well pay less tax on it.

The biggest issue with owning raw land (farmland is an exception we will discuss briefly) is the flip side of no tenants: you collect no rent and therefore constantly spend money to maintain your investment.  Hence another saying:

While there are ways to lower the property taxes on land (claiming an agricultural exemption, for example), land almost always requires a continued injection of cash every year.  There are some ways to make money on land – for example, getting paid for easements, or having someone rent the land for a specific purpose – but this is relatively rare.  Furthermore, if you want to develop your land, you will be spending money to construct before you collect rents.

Land tends to be very illiquid.  Land tends to sell much more slowly than other real estate assets.  Combine that with the negative cash flow, and you could be laying out money for many months if not years, even if you no longer want to own your parcel.  It’s one of the reasons you can often buy land at tax lien sales – owners sometimes decide they’d rather walk away than continue to pay taxes.

Land acts as the “shock absorber” for changes in value.  I listed this in both the positive and negative sections.  Although this shock absorber feature makes things look great when real estate is booming, when values slump, land absorbs a large part of the destruction in value – think 50% declines or more.  And you thought stocks were volatile…

Because it has no tenants and gets hit so hard when times are tough, land can be hard to finance.  Very few banks are willing to lend against land, and the ones that do are small, local, and typically require strong personal guarantees.

How Investing in Farmland Appears to Solve These Problems

On the surface, farmland appears to solve for three major issues we identified with land, without sacrificing many of the benefits.

Farmland generates rental income – the amount of income varies by location and over time, but today’s rents are about 3% or land value – more than enough to cover your property taxes.

Farmland tends to be more liquid than other types of land –farmland is a priceable commodity.  You have a certain acreage with a certain amount of tillable soil that can grow certain crops.  Based on that information and crop prices, farmers are willing to pay you a reasonably predictable amount of rent, and thus the value can be easily determined.  Farmland, therefore, sells relatively quickly compared to other types of land.

These advantages have made farmland a favorite of investors, especially recently - but do the returns live up to the hype? Find out more in Part 2. 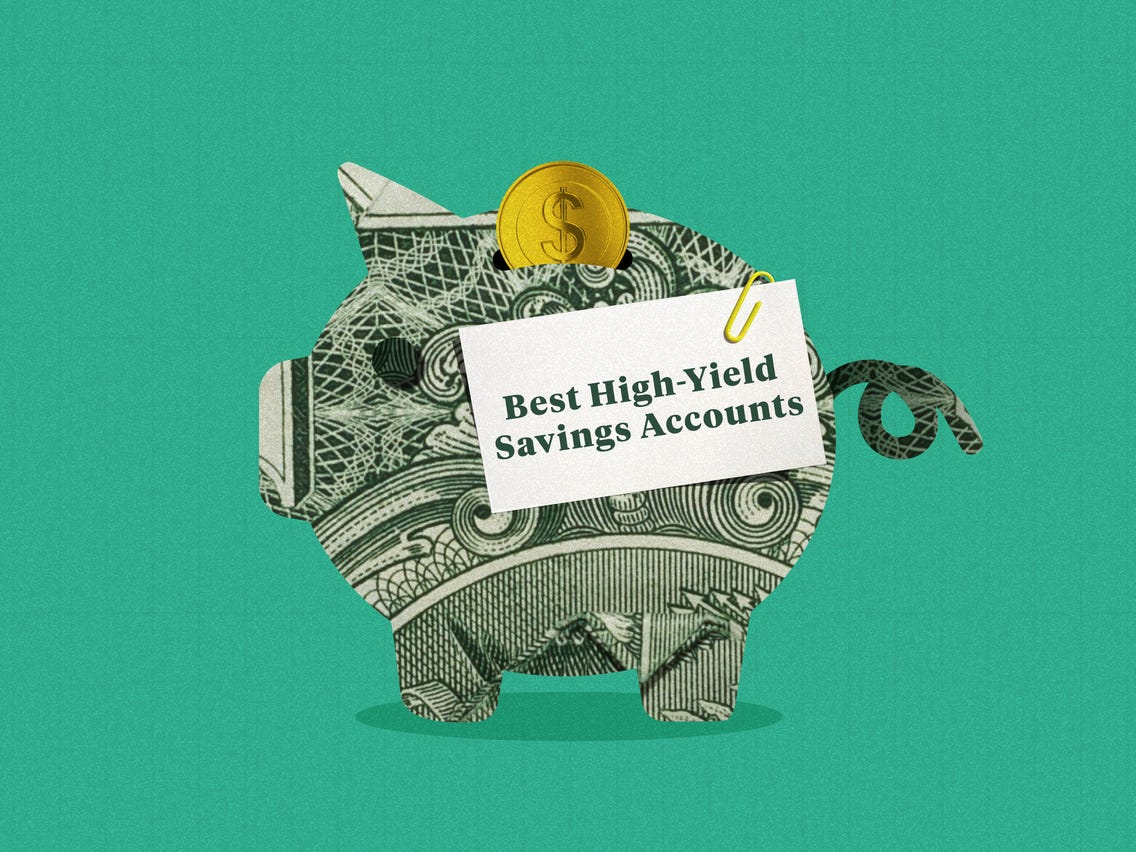 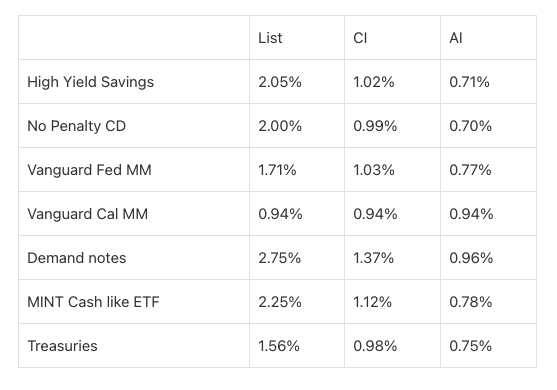